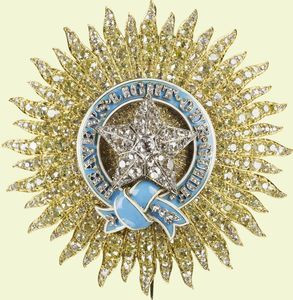 The Most Exalted Order of the Star of India is an order of chivalry founded by Queen Victoria in 1861. No appointments have been made since the 1948 New Year Honours, shortly after the Partition of India in 1947. With the death of the last surviving knight, the Maharaja of Alwar, the order became dormant in 2009. The motto of the order is Heaven's light our guide. The “Star of India”, the emblem of the order, also appeared on the flag of the Viceroy of India and other flags used to represent British India. 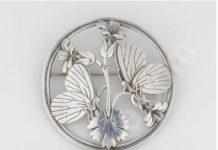 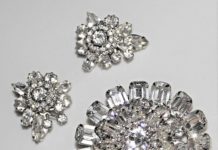 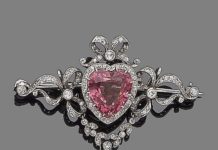 Brooches : A tourmaline and diamond brooch The heart-shaped pink tourmaline, within an old… 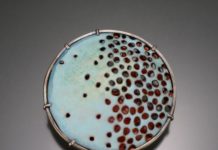 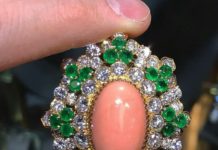 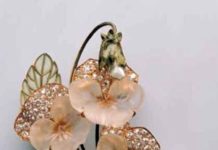 Rings Ideas : Forget me not ring from Tiffanys